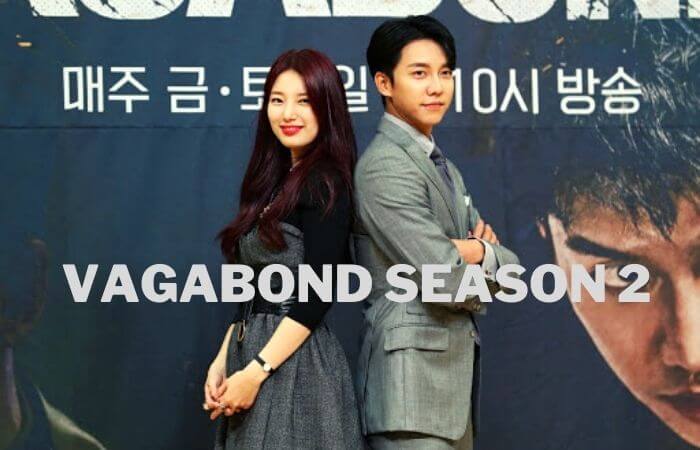 Lee Seung Gi and Suzy will return in Vagabond Season 2! The Korean movie Vagabond Season 2 will be filmed. Season 2 makes the audience excited. After the successful season 1, Vagabond is expected to release season two this year.

Vagabond was mainly a South Korean Television show, which was aired on SBS TV station. The series became quite popular because of the famous member of Suzy Bae along with the actor Lee Seung gi. In the last year, the Vagabond became quite popular, especially at the end of the last quarter of 2019. The storyline of the drama was mind-blowing and has won millions of hearts throughout the world. There were sixteen episodes altogether, and the Kdrama fans are eagerly waiting for season 2. Apart from this, they are also curious whether Suzy Bae and Lee Seung gi are returning or not.

Are Lee Seung Gi and Suzy coming back in season 2?

K-star Lee Seung Gi also shows the possibility of season 2. He stated that in Vagabond season two. we cannot get out overseas. whether it is filming or all kinds we have planned for the only way is to delay for some time.

We always see a lot of comments about Vagabond on our page. Right now all we can do is wait and support their projects at the moment. One thing for sure is that it would be worth waiting. Because they will have more time for a better and more action-packed Vagabond season two.

The production team said that It was planned to produce Vagabond Season 2. However, season 2 has not been confirmed yet and is currently being reviewed. Furthermore, they added, they are reviewing the schedules of the actors, writers, and directors.

So they planned some activities regarding vagabond s2 but they have to halt everything because they cannot go out for overseas shooting…. so everyone please don’t loose hopes regarding VB2. #vagabondseason2 #LeeSeungGi pic.twitter.com/WIRIvftMkU