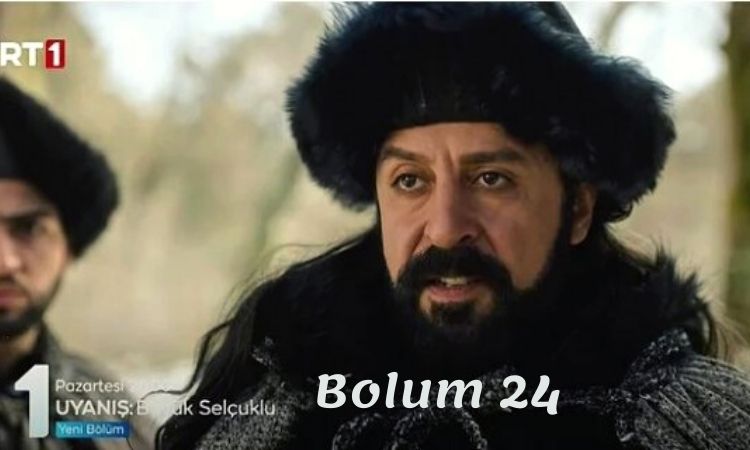 The Awakening Great Seljuk series has gained popularity. The last Episode appeared before its fans on Monday evening at Trt1. The TV series stopped breathing again. Melikşah will send Kılıçarslan to Anatolia for the Turkman Tribes. Melikshah traps Markus and avenges his son Melik Tapar. So, has the Awakening Great Seljuk 24th episode trailer been published?

Melikshah finally avenged his son Tapar. While on the other hand, the holy spear is now in the Melikshah. The spear brought the Crusaders to their knees in Turk lands. However, more bloody battles will now appear. TRT1’s popular TV series Awakening Great Seljuk 24. What happened in the last episode?

WHAT HAPPENED IN THE LAST CHAPTER 23?

Spreading the false news that Kılıcarslan was going to Anatolia. Melikshah, who trapped Markus with a holy spear, killed him and avenged Tapar. At the death of Markus, the holy spear also passed into the hands of the Melikshah. What will Prince Izakyos do to get a holy spear from Melikşah? Spear has vital importance to Byzantium and is considered one of the saints of Christianity?  While on the other hand, Melikshah’s capture of the holy spear and bringing the Crusaders to his knees in the Turk land.

What will be the plan of Sabbah to destroy Melikshah’s dignity? What will be the action that will bring Prince Izakyos and Sabbah back together? Melik Tekish, who gradually disagrees with Sultan Melikshah. Melik Tekish reaches a point of disagreement with him and will resort to any means that may result in dethroning Sultan Melikshah. By using the political and social turmoil of Seljuk’s state as an excuse, it will call on the Turkmen Beys. Turkmen Beys are the founding elements of the Seljuk State and form the backbone, to unite around them against Melikshah. Will the Turkmen Beys agree to rebel against Melikşah and join the ranks of Melik Tekish?