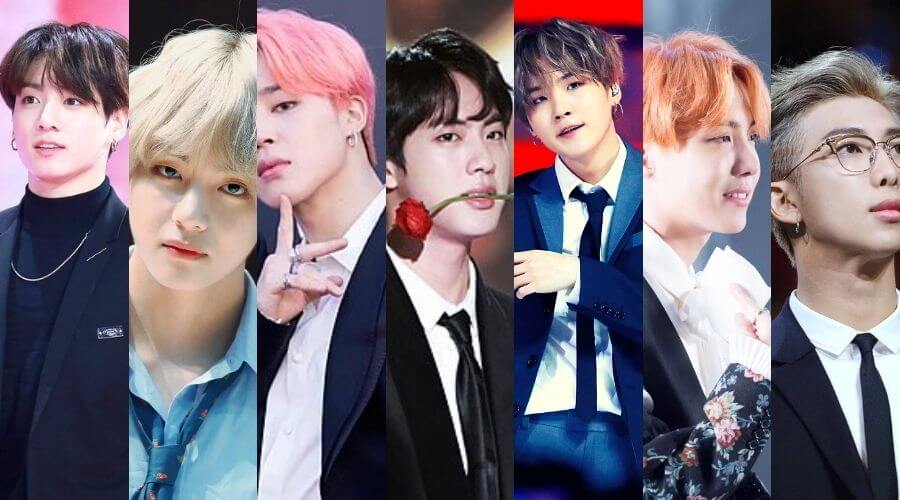 BTS branded Samsung’s latest edition of the smartphone. Samsung is well known for theme-editioned smartphones.  Samsung is offering a galaxy phone decorated with Batman logos and Star Wars Themes. BTS is now hired as a Samsung Brand Ambassador. The latest collaboration of Galaxy S20 BTS edition is with Buds Plus to go with it. The new Galaxy S20 models look like regular smartphones with a unique purple back with the logo of BTS and a heart for Band on head camera.

Galaxy S20 BTS phones also include BTS inspired themes in mobiles with a Reverse app. In Galaxy S20 BTS mobile a photocard of BTS is also present. It cost $1249, $ 50 more than the normal price of Galaxy S20. In addition, Galaxy Buds are also available. Earbuds are decorated with beautiful purple color and BTS heart icons on each earbud. Galaxy earbud S20 plus BTS will cost $ 199,$ 50 more than the normal price.

Samsung is also offering their BTS fans to offer them a free poster that will order in advance a Galaxy S20 edition plus BTS.  If someone preorders Galaxy S20 plus BTS he will receive a 50% discount on Galaxy Buds and the preorder will also include a purple-colored wireless charger.

On the seventh anniversary of the BTS group, the Galaxy S20 plus BTS and Galaxy Buds will be available on the Samsung website and Amazon on July 9th and preorder will begin on June 19th. On June 15th the Galaxy plus BTS price will be announced for their fans.