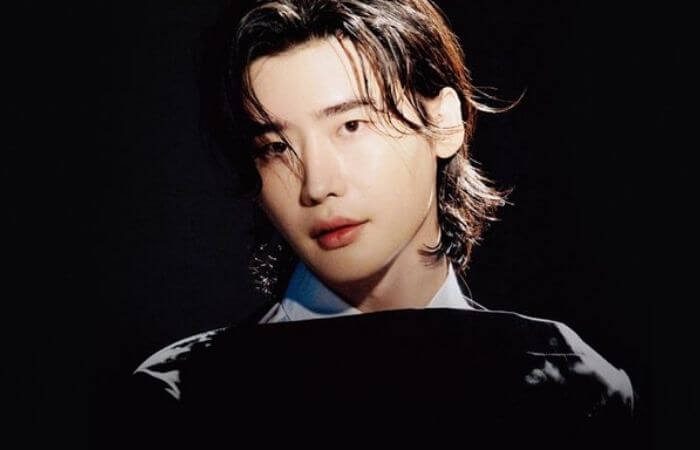 Actor Lee Jong Suk is ready to return back to greet his fans with the latest work after completing his military service period. Lee Jong Suk, a 31-year-old actor, also always tries his best to give the best performance for fans.

In an interview Lee Jong Suk told Elle Korea, I am increasing my preparations to show an extraordinary performance that will meet the expectations of my fans who have been waiting for me. Lee Jong Suk will come back to the world of entertainment with the film The Witch Part 2.

He accepted an offer to appear special in the film The Witch Part 2. Because of his close relationship with the director, Park Hoon Jung, who has previously worked with him through the VIP film. The role he played in the film the Witch Part 2 was also said to be difficult to describe in words.

He just said that the character had long hair until he decided to change his appearance. “It was a three-dimensional character role that is very hard to define in one word But I grew my hair for the 1st time in my life. Because I wanted to present a different character from before,” said the Korean drama star Pinocchio.

Lee Jong Suk’s decision to play a role in the film The Witch Part 2. It’s because the actor also wanted to try new roles that he had not done in previous films or drama series.

My aim is to do things that I have never experienced before and to play a character that my fans like. Rather than keep up with the changing times, I am open to the possibility of acting in various genres and platforms.

In the film The Witch: Part 2, he is also considering playing in the film Decibel with Kim Rae Won, Jung Sang Hoon, and Park Byung Eun.