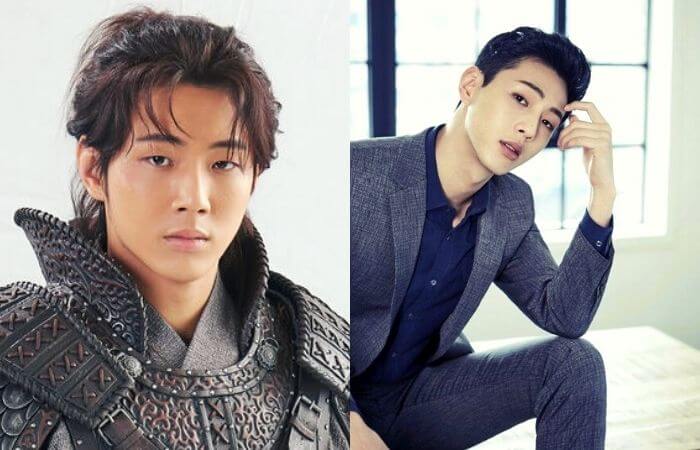 KBS has officially confirmed that Ji Soo will leave the cast of the Kdrama River Where the Moon Rises. Before this week, the K-star Ji Soo was swept up in multiple allegations of school violence. He responded on March 4 with a handwritten letter of apology for his past behavior in school. A schoolmate of Jisoo From 2006-2008 claimed that the K-drama actor was a “bully” and a “sexual predator”.

On 2th March, a post was uploaded to an online forum claiming K-star Ji Soo of being a perpetrator of school violence. The accuser wrote, “Kim Ji Soo had a bigger build than the other students his age at the time. Starting in his 2nd year of middle school in 2007, he roamed the school as a delinquent and was involved in bad deeds. Following this post, other fellow classmates accused Ji Soo of sexual violence

The producers of Kdrama River Where the Moon Rises canceled that day’s shoot. The producers stated that because they had already completed 95 percent of filming for the drama. Now they would hold a meeting to discuss how to proceed with the controversy. While on the morning of 5th March, a spokesperson of KBS told Star News that they had come to the decision that Ji Soo would be leaving the drama.

K-star Ji Soo, who has become the center of controversy these days. He will step down from ‘River Where the Moon Rises, The Production house stated that We are currently in discussions with the production company about our next steps.

“Mr. Queen” star was in talks to take over Ji Soo’s role in River Where the Moon Rises

On the same morning, Na In Woo’s agency confirmed that the “Mr. Queen” star was in talks to take over Ji Soo’s role. A spokesperson of the agency stated, “Na In Woo has received an offer to join Kdrama ‘River Where the Moon Rises’ in the role of On Dal, and he is reviewing the offer.” At the moment, discussions are ongoing over whether the upcoming next episodes of Kdrama  “River Where the Moon Rises” that was scheduled for March 8 and 9 will make it to air.