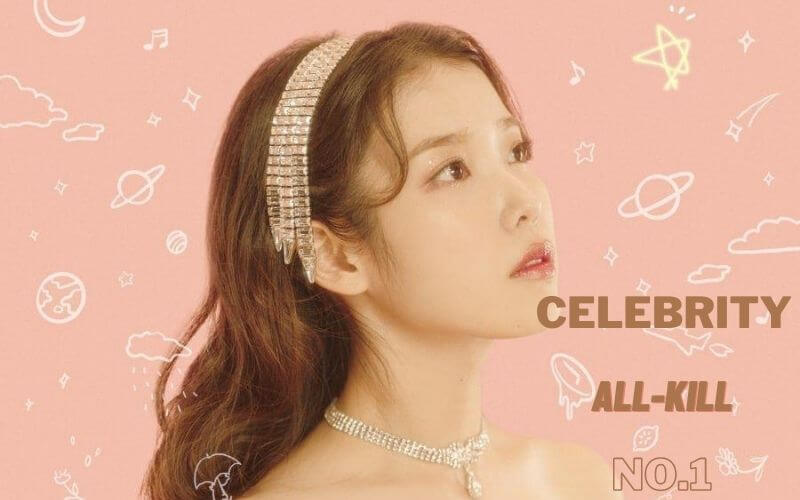 On January 27 the song has reached No.1 on the real-time charts of Bugs, Genie, and FLO, And attain the top one position on Melon’s 24 Hit Chart.

This song was released on January 27 as pre-released for an upcoming album, and it has been wide-ranging on real-time music charts.

A certified title of All-Kill is given to Celebrity as it is No.1 on the Melon chart, daily, and real-time chart of Gennie and Bugs.

IU,s celebrity has the #1 position of Vibe.

The iChart celebrity is certified as All-Kill.