Lee Ji Eun is a famous celebrity well- known as IU. IU is a famous actress as well as a singer. Recently IU is making her new song after Eight. She posted her first official music video song Celebrity teaser on her Instagram.

IU looks so beautiful and fascinating in the outfits of celebrities. 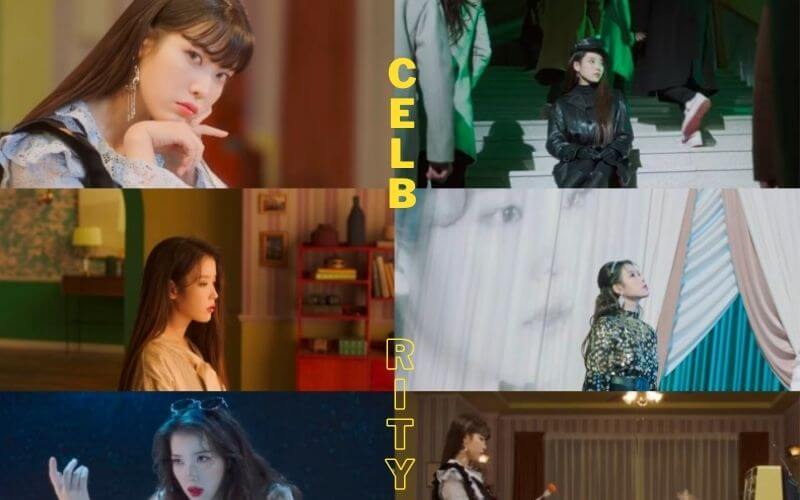 Music, song, production, vibes are so fascinating. This music video will attract a great viewership. Recently Edem Entertainment 24 July released the Celebrity video poster. IU looks so beautiful in her pink outfit facing a green door. IU is much famous in k-pop idols and celebrities. Last time she even made a collaboration with BTS Suga for her song Eight.

Celebrity is her first comeback song after Eight.

You May Like: BLACKPINK’s Rosé’s Solo: Here’s Everything To Know