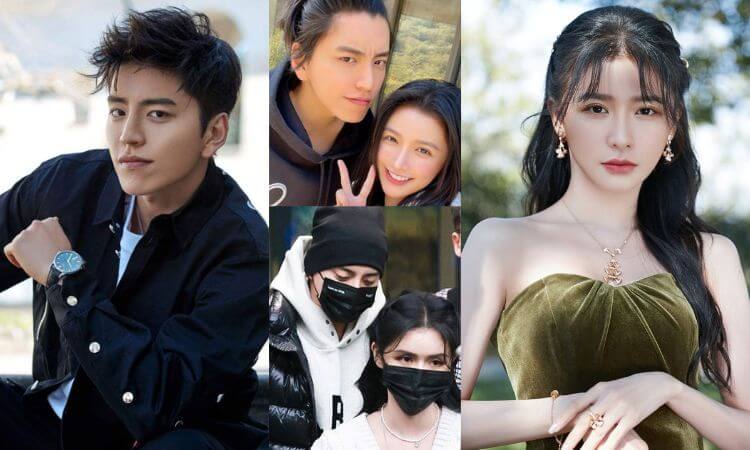 When Darren Wang Talu and Joey Chua were promoting their new program on various social media platforms on December 9, 2022, they also made the formal announcement of their relationship with one another. They have been quite kind to one another, calling each other boyfriend and girlfriend, and they will engage in the exhibit as a married pair.

Darren Wang: Is there any sport that my girlfriend can’t manage?

Joey Chua: Is there any sport that my boyfriend can’t teach me?

In the past, they have been seen dating one another on several occasions, but they have never publicly acknowledged their relationship.

In the past, they were both cast members of the show “A Journey For Love.” It was in May of the previous year when some gossip media captured Wang and Cai Zhuoyi kissing on the street, which led to the revelation of their relationship.

They did not make an official statement the first time they met, but they did meet regularly behind closed doors once the relationship had been made public. It is common knowledge that they have had a long-standing relationship.

Joey Chua has already been married once, and she has stated that if there isn’t an unexpected event, she may never desire to be married again. However, as of this moment, they have been seeing one other for almost a year and a half, and their relationship appears to be quite wholesome and secure.

In any case, my warmest congratulations go out to Joey Chua and Darren Wang Talu! Bless them, and I also look forward to watching them interact in the program and experiencing the synergy that they have.