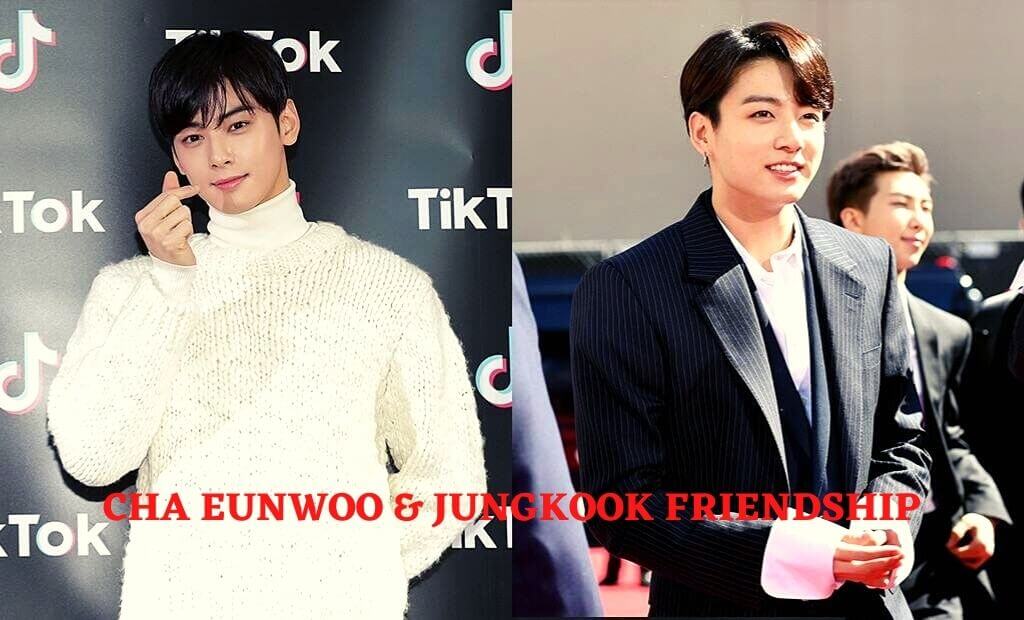 Jungkook congratulated Cha Eunwoo during the filming of his MBC drama. They are best friends. They were both born in 1997.

Often they have shared many pictures together. They spotted each other for meals in some photos. They have a beautiful friendship relationship between them.

You May Like: Vice President of USA Kamala Harris is also Loves BTS