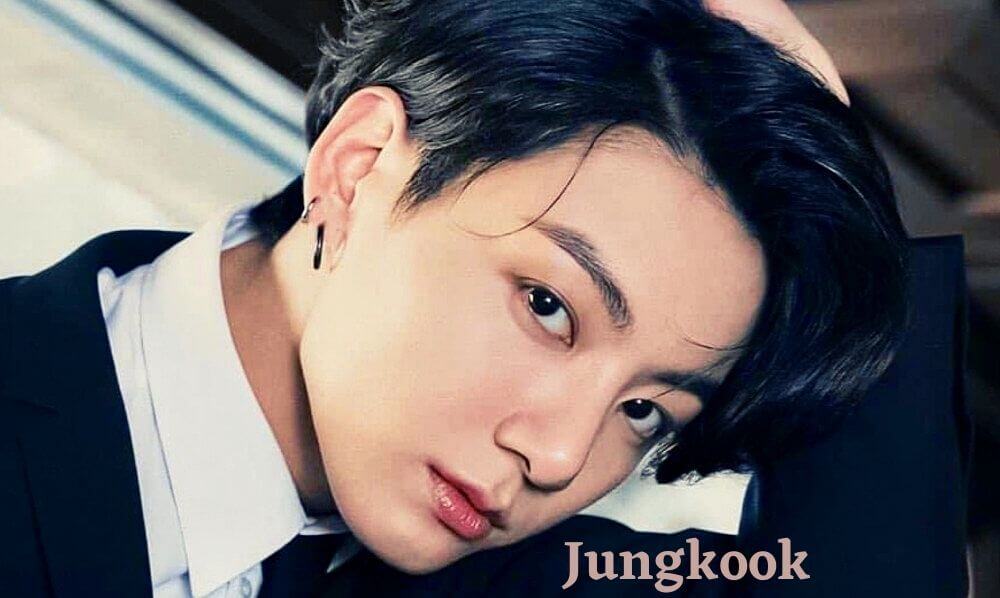 In 2019 Jungkook was given the name of IT-Boy in a given name because of his major worldwide ranking and achievement.

[Media] @BTS_twt Jungkook is the “Worldwide It Boy.” #JUNGKOOK

#1 Kpop idol on Google, YouTube, Tumblr, named the Trendsetter of Today’s generation and gets international recognition of his big name. youngest artist on the Billboard‘s TOP artist of 2010shttps://t.co/rqm3JZtGZG

The golden Maknae Jungkook achieves new achievements in 2020 and also extend his own record of 2019. Major record Jungkook achieved in 2020. He is the most searched k-pop idol on YouTube and Google. On Tumbler is the famous K-pop idol. Most Retweeted at #2 by the tweeter and at #1 most commented person by the tweeter. Billboard World Digital Song Sales is the longest staying k-pop idol due to Euphoria.

On TikTok,  jungkook is the most popular individual hashtag.

The first man to win the sexiest person award by US magazines. In Asia the 12 sexiest people in Asia by France’s Grazia. The most memorable celebrity of the year by US magazine Esquire. Life goes on MV director which ranks #5 on youtube. On Billboard World Digital Song Sales the first BTS member as composer and songwriter.

Jeon Jungkook's highlights for the year of 2020. ✨ pic.twitter.com/NOL3bIRz8a

Jungkook's List of Achievements in 2020, a KING indeed ✨ pic.twitter.com/p78FB2DrOc

BTS Jungkook is the Worldwide IT Boy Solo songs are as follow:

In some noteworthy articles, Jungkook is mentioned as ‘it factor’. It means He is born with the ability to attract and seduce and has some orbit to feel special and specialized. Jungkook is selected as a trainee at his early age of 13 by Big Hit entertainment. He is the center of BTS’s main dancer and vocal. Even after his selection as trainee his bandmates get started to recognize his special ability. They admit Jungkook’s ability and popularity as this is opening opportunities for BTS. Jungkkok holds the members together in the tough time and his kindness for them is appreciable.

For You: Junkook Has A Big Heart BTS’s Jungkook Congratulated ASTRO’s Cha Eunwoo With Gift

[MEDIA] Jeon Jungkook: Meet The Superstar Who Helped Propel BTS To Worldwide Music Domination. — “The more the world saw of Jungkook, the more they loved him. Jungkook’s global “Q Score” is off the charts. From the age 20 to 25 (for the years 2016 through 2020), pic.twitter.com/hz7ptIGMS6