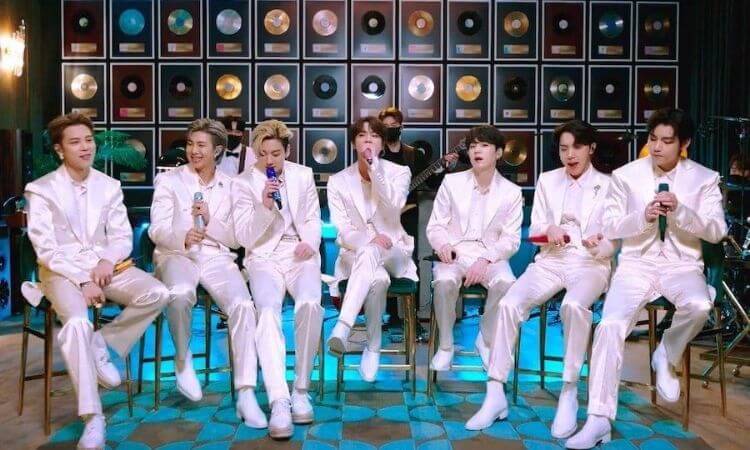 The MTV series features artists and singers showcasing their tracks and sings through unplugged sets. It has been said that BTS’s episode for MTV was filmed in Seoul. And it will be given fans the chance to experience never-before-seen versions of their huge hits and songs from their latest album “BE,” all within intimate settings.

Check out a preview below!

.@BTS_twt is coming to MTV for one 💥DYNAMITE💥 night with #MTVUnplugged!

After releasing BE in November, BTS will share an “Essential Edition” of their album on February 19, 2021.

MTV Unplugged Presents BTS  airs on February 23 at 9 p.m. ET on MTV in the United States, and also it will be broadcast around the world on the same day.