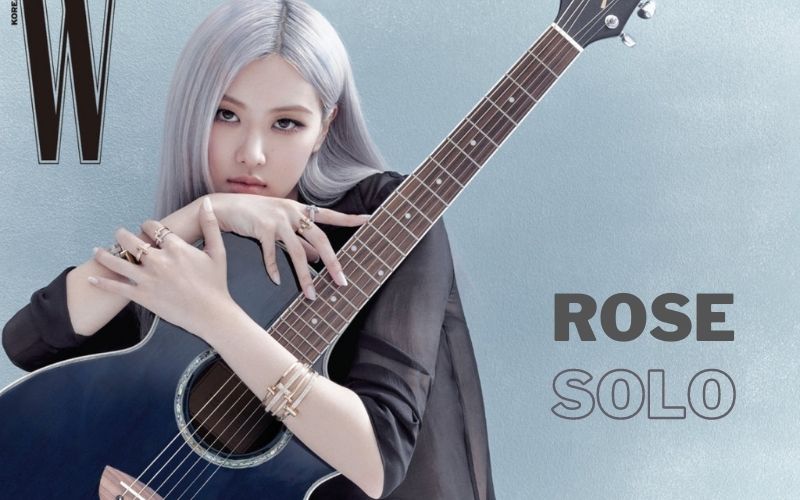 Blackpink’s Blink stood for them in every difficult moment and supported them. After Jennie solo. They are continuously wanting Rose solo. They continuously call YG entertainment to allow other members to show their talent a solo. In September 2020 the company promised to release their solo but it could not happen.

Attention ➕PLUS➕ members📢 #BLACKPINK is going to share a glimpse of their SOUND CHECK rehearsal one day before THE SHOW!

But now in 2021 Rose’s solo is finally coming. Fans are the most desperate person on this planet and they make this happen. Now get ready because this year is becoming more excited for Blinks.OSEN entertainment website has confirmed that Rose’s solo will come in January after the Blackpink stage performance on 31 January 2021. Everyone is asking when this girl will make her debut. Agency in June 2020 said that Rose will be the first to release her solo. We have already completed her song and we are planning to release a digital album. So it might take more time than expected. Right now they did not confirm the title of rose’s solo performance.

Considering the talent of rose melodious voice we can imagine that her song will also be melodic. She is also known as the ‘golden voice’ of Blackpink.

After Blackpink’s Netflix documentary of ‘Light Up the Sky’, she said that she is afraid of getting to the studio and writing something. Blackpink Rose further explained ‘I don’t know if this is right but I feel I scare myself the most’.Netflix teaser showed her talent of melody voice with Piano. As the date is not yet confirmed for Solo and the agency said they are looking for a good release date we can expect it on her birthday on 11 February 2021.

Blinks get excited after Jennie’s V-log on Youtube for her fans. So it is expected that Rose will prepare the same surprise for her fans.

You May Like : Watch IU Drops Her “Celebrity” Song  MV teaser

2 thoughts on “BLACKPINK’s Rosé’s Solo: Here’s Everything To Know”