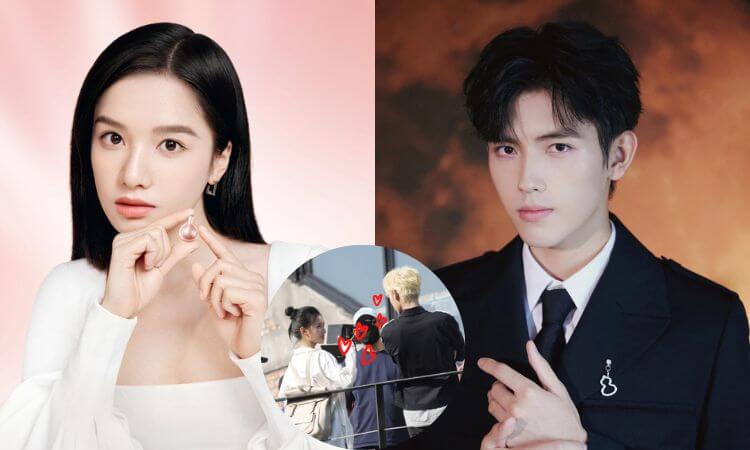 The television drama “Lighter & Princess,” which stars Arthur Chen Feiyu and Zhang Jingyi, is now gaining a lot of attention.

The ” / Ming Yun Xun Huan CP” established by Arthur Chen Feiyu and Zhang Jingyi has previously gotten mixed responses from the audience. Some viewers believed that the CP had fantastic chemistry, while others said that the two actors did not make a suitable pair.

However, viewers of the drama have commented that the director has a terrific sight and that both of them are very much in line with the roles that they play in the show.

Zhang Jingyi, who plays Zhu Yun, is portrayed as a decent girl with a good character and a solid education, in contrast to Chen Feiyu, who plays the role of Li Xun, an undisciplined “bad boy.” They reach the conclusion by falling in love with one another, which is a fate fit for paradise.

How are Arthur Chen Feiyu and Zhang Jingyi connected to one another?

The new generation of performers is led by Arthur Chen Feiyu and Zhang Jingyi, who are both exceptionally talented.

Chen Feiyu hails from a family of actors; his father is the director Chen Kaige, and his mother is the actress Chen Hong. As a result, Chen Feiyu inherited a significant acting ability from his family. 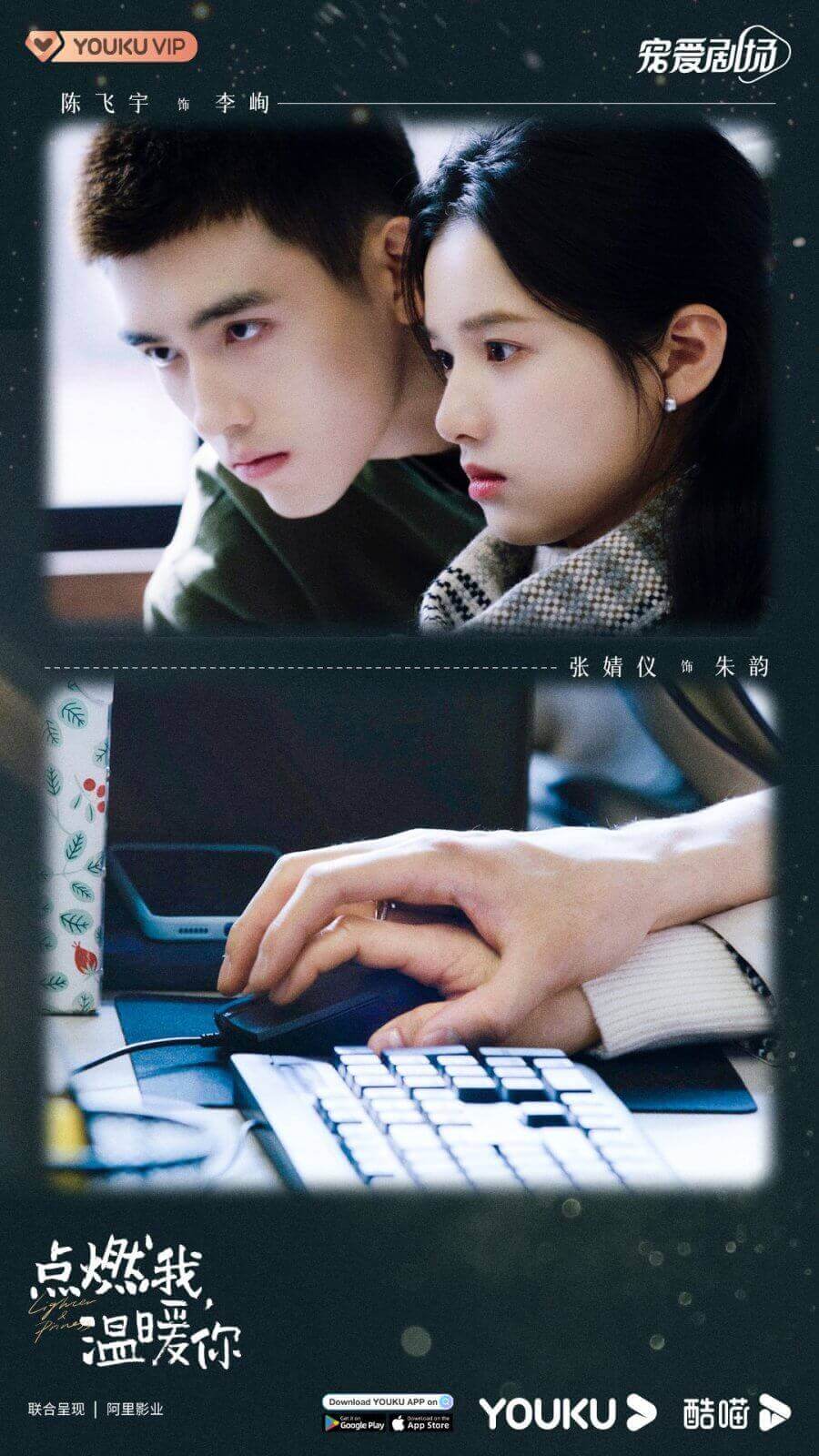 Zhang Jingyi, on the other hand, has never lacked riches ever since she made her debut. She has portrayed roles in a variety of high-quality works, including “1921,” “Fall in Love,” and “Great Miss D,” among others.

Both of them are currently concentrating on their careers as actors.

Earlier, some media captured actor Chen Feiyu and Zhang Jingyi behaving closely, Zhang Jingyi is smiling sweetly, like they are a couple, and the disclosure of their possible romantic relationship sparked the attention and worry of internet users.

It is clear from the photographs that Chen Feiyu is assisting Zhang Jingyi in completing the cover mask as the other members of Chen Feiyu’s crew stand by and observe quietly. Chen Feiyu is wearing a shirt with horizontal stripes of black and white. 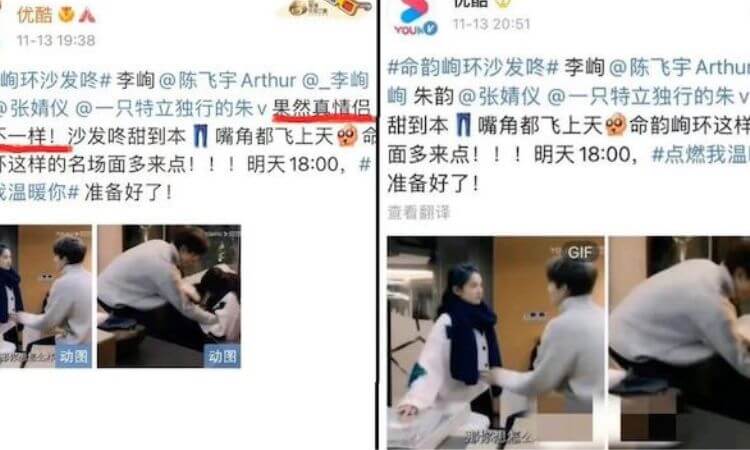 The two of them have a connection that is comparable to that of a boyfriend and girlfriend who express affection for one another.

In the drama, as well as in real life, Chen Feiyu and Zhang Jingyi have an extremely endearing relationship.

The photographs of them gazing at each other have a really alluring quality to them. It’s adorable how the screen was covered in pink bubbles all over the place.

Fans asserted that “Ming Yun Xun Huan CP” will determine whether or not the show would continue this winter.

“The eye contact is incredible, so cherished, and so endearing. Do you guys agree?”

“That is what a good CP should be like, even outside of the drama, it should offer fans the freedom to fantasize, and a CP that does that is the one that makes fans the happiest.” Make a pact with me that you will communicate with one another more frequently.

Perhaps due to the fact that they are of similar ages, Arthur On set, Chen Feiyu, and Zhang Jingyi have a wonderful rapport with one another. At this point, they are always packed together, and the two teams occasionally work together to generate some excitement for their respective CPs. This is done just for the purpose of work.

The men who have been said to be Zhang Jingyi’s boyfriends frequently appear as her on-screen love interests. So it’s possible that she works as an actress professionally and is prepared to go along with whatever type of buzz that the drama generates.